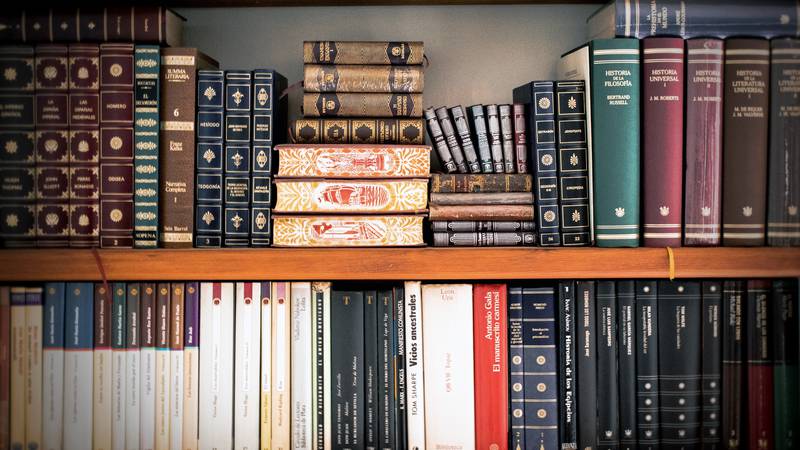 Flashing blue lights in the rearview mirror? Nobody wants to see that. Even though your mind may already be racing to figure a way out, it’s best to just stay calm.

While there may be a speck of truth in a few of these rumors, they often can’t be verified or leave out important details. Unfortunately, the myths continue to be perpetuated, offering misinformation and false hope to many drivers.

Speaking with an attorney, (especially one that specializes in traffic law) is one way to avoid being duped by this false information. But if you’re gung-ho to represent yourself for a traffic violation, at least be aware of these 5 common myths - dare we say excuses - that can lead you astray and even cost you money.

The Officer Made a Mistake on the Citation

Sometimes a driver may find that the officer made a mistake when writing the ticket, such as putting down the wrong make or model or spelling the driver’s name wrong. Drivers hope that the ticket is invalid because of the error and that the judge will dismiss the case.

In North Carolina, a clerical error on a citation is not enough reason to throw out a ticket.

You Were Driving with the Flow of Traffic

Remember the adage “two wrongs don’t make a right”? If all the cars around you are going 85 in a 70 mph zone, technically everyone is breaking the law. Any one of the drivers could be pulled over and ticketed. So, while many drivers think they’re “safe” from a citation by going with the flow and speed of traffic, they’re really not.

A Ticket is Invalid Without Your Signature

Some motorists try to convince the judge that their ticket isn’t valid because they forgot to sign it or the officer didn’t ask them to sign it. Absolutely not true. A signature simply acknowledges that you’ll appear in court on the scheduled day. It has nothing to do with making the ticket valid.

A citation is valid whether it is signed or not.

A PJC Will Affect You Again If You Get Another Ticket

Some people who have been granted a PJC, or Prayer for Judgment Continued, for an earlier violation think that the PJC can be reopened if they get another traffic ticket within a 3 year period. While this was once possible, it is not common now.

With over 1,000,000 citations annually in North Carolina, many of which are PJC cases, the courts have no time to track and reassess when a second violation is committed. Currently, a PJC is considered a final resolution unless the current charge is a serious offense, such as vehicular homicide.

Moving Out of State Negates a North Carolina Ticket

Receiving a citation in North Carolina and then moving to a different state does not mean you’re in the clear. Because states have reciprocal agreements to share data with each other, the traffic citation will follow you to your new state of residence. The issuing state, in this case North Carolina, will expect you to handle the matter and appear in court as scheduled.

So, What Should You Do When You Get a Ticket?

Without proper legal representation, you could wind up paying significant fines and higher auto insurance premiums. Depending on the violation, you may face points on your license or even suspension of driving privileges.

After the initial shoulder-slumping, “this is a bummer” moment of getting a ticket, begin to plan your next steps. That’s where iTicket.law can help. We provide several ways to get the answers you’re looking for:

If you find yourself getting a “fast driving award” one of these days, keep in mind that many of the things you’ve heard about getting out of a ticket are just not true. To give yourself the best chance at reducing the penalty for the infraction, contact a traffic lawyer.