We know that this is one of the most stressful times of your life. You don’t know where to turn and you likely feel apprehensive about your legal options. Hatley Law Office will work to reduce or eliminate the damage a DWI can cause. Contact us today so that we can help take this weight off your shoulders. Together, we will walk through the next steps, develop a comprehensive strategy, and build the best defense available. We know North Carolina’s laws and fully understand what officers of the court must do throughout the DWI process. We can spot strengths and weaknesses in your case. Based on these details, we can take it to trial if necessary and fight to to have you found not guilty. 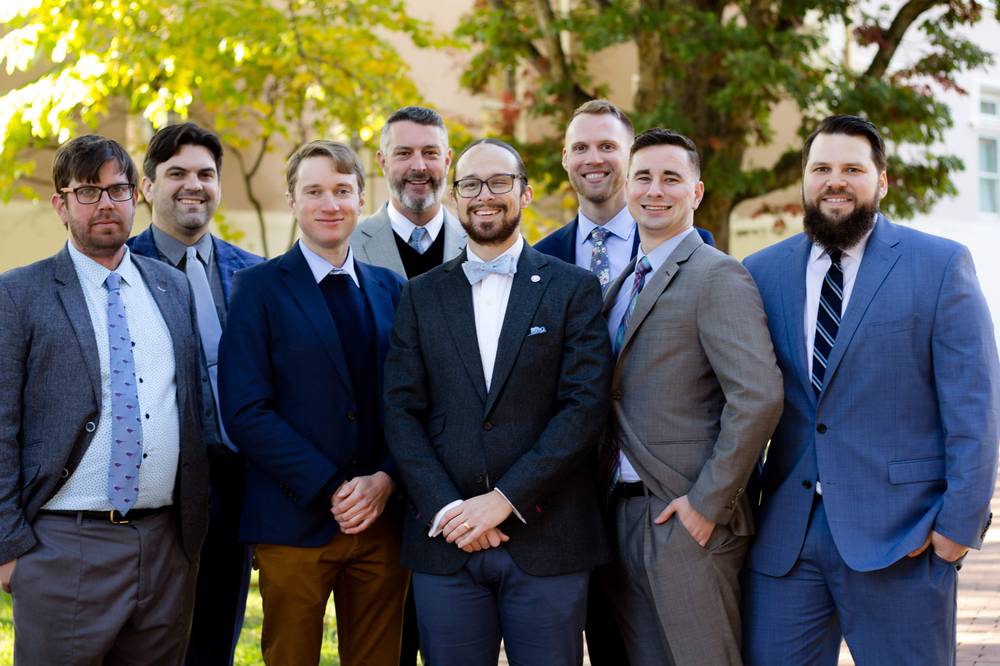 When you hire Hatley Law Office, you hire a team of attorneys ready to aggressively defend your rights.

Why Choose Hatley Law Office for your DWI?The Stakes Are High.

Given the risk, it is imperative that you have an attorney who knows how to defend you. The State will have a team of experts assigned to your case, but you are not powerless. You don’t have to go it alone when we’re here to help. Our team’s high level of knowledge regarding all pre and post arrest issues ensures that the State is forced to meet its burden in every way required by law. Our comprehensive investigation, personal attention, and aggressive representation will seek ensure you the best possible outcome. We are willing to do whatever it takes to ensure your interests are fully protected.

“Driving While Impaired” or “DWI” is the type of charge given for operating a motor vehicle while under the impairing influence of an intoxicating substance. Previously, this charge was known as Driving Under the Influence (DUI.) A person can be charged with a DWI if they are caught operating a motor vehicle on a public street, highway, or public vehicular area with a BAC of 0.08% or more, or while the individual is otherwise substantially impaired by drugs or alcohol.

What is the legal Blood Alcohol Concentration (BAC) in NC?

What is the legal BAC in NC for a Commercial Drivers License (CDL)?

What is the legal BAC for someone under 21 in NC?

There is a zero tolerance policy for underage drinking and driving in NC. Therefore, the legal BAC is 0.00% for anyone under the age of 21. In other words, a person under 21 cannot have ANY alcohol in their blood while operating a motor vehicle.

Am I automatically guilty if I am over the legal BAC limit?

No. To obtain a conviction for DWI, the State’s prosecutor must prove that you are guilty beyond a reasonable doubt. This is done by proving each element of the charge. While it is easier with proof that your BAC was at or over the legal limit, this fact alone does not automatically mean that you are guilty. We recommend contacting an attorney to help explore possible defenses for your case.

Can I still be arrested if I blow below the legal limit?

Unfortunately, yes. As discussed above, a DWI conviction can sometimes result solely on the basis of the person being substantially impaired, even if their BAC is below 0.08%. In NC, if a law enforcement officer observes you driving in a manner that indicates that you are impaired, the officer can pull you over, conduct additional roadside field sobriety tests, and then arrest you if you are found to be impaired. Since this arrest is based upon the subjective opinion of the officer, you may have a better defense, and trial may be a viable option. We recommend contacting an attorney to help explore possible defenses for your case.

For a consult about your NC DWI contact iTicket.law™ today

Impact of a DWI Conviction in North Carolina

In North Carolina, a conviction for DWI is a serious matter that can include up to 36 months imprisonment and a fine of up to $10,000 (N.C.G.S. 20-138.1 and 20-179(g)). Under the best circumstances, a conviction for DWI in North Carolina will cause you to have your driver’s license revoked for one year. However, it may be possible to have the court issue a Limited Privilege that will enable you to drive on a restricted basis during the period of revocation.

During a Traffic Stop: You can still be charged with a DWI even if you were stopped for an unrelated traffic infraction, such as expired registration, window tint violation, or driving withoutheadlights. As long as the officer had a legitimate reason for initially pulling you over, you can be charged with a DWI in conjunction with a traffic violation. According to the Courts, traffic stops unrelated to the offense provide a reasonable basis to investigate the driver further and conduct any tests necessary to determine impairment.

Sentencing Levels when convicted for a DWI in NC

Why Choose the Hatley Law Office to Handle your DWI Charge?

Receiving a DWI can be one of the most stressful times of your life. However, our team of DWI attorneys will walk you through the next steps, develop a strategy, and build your defense. Our seasoned DWI attorneys know North Carolina’s laws and fully understand what officers of the court must do throughout the DWI process. The Hatley Law Office will work to reduce or eliminate the damage that a DWI conviction can cause. Give us a call today and let us help to take the weight off your shoulders