What Happens if I Ignore My NC Traffic Ticket 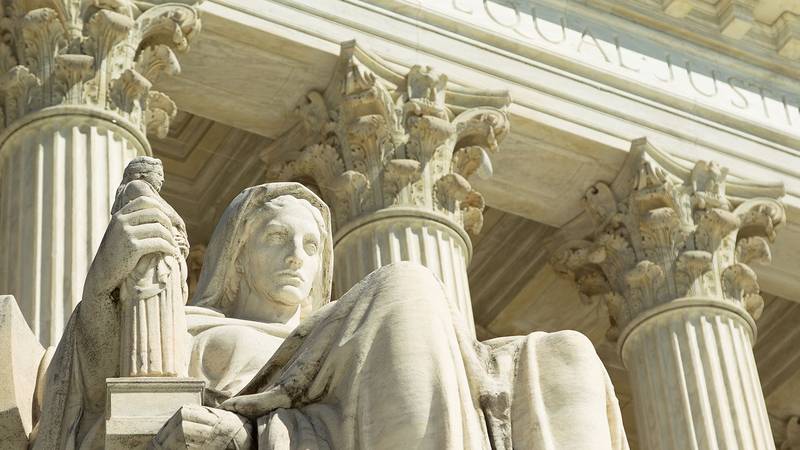 No one wants to receive a traffic ticket in North Carolina. Sometimes we all just wish that the frustrating inconveniences of life would just go away, but before you ignore your ticket, you should know the penalties for not handling a traffic ticket.

$200 Additional “Failure to Appear” Fine for Ignoring a Speeding Ticket

If you don’t pay your traffic ticket on time, your fines will likely increase. In some instances, fines double after you miss a payment deadline. Read your citation carefully and follow payment instructions to avoid this costly mistake.

In North Carolina, ignoring a traffic ticket will result in license suspension. If you fail to appear in court or pay your ticket, North Carolina Department of Motor Vehicles will issue a notice explaining that your license will be suspended on a given date.

Warrants for Ignoring a Speeding Ticket

In the most extreme cases, failure to address a traffic ticket can result in a warrant for your arrest. Speeds exceeding 80 mph, expired registration, Speeds over 15 mph over the limit in speed limits of 55 mph or higher are examples of misdemeanors.

Added Points on Your Driving Record

When you receive a traffic ticket, you often accumulate driving record points. Added points on your record can impact your driving privilege in numerous ways:

When you ignore a speeding ticket or other traffic violation, you pay the price. Don’t make this mistake! Address your citation promptly so you can truly leave it behind you.

In most cases, it’s recommended to seek a reduction of your charge to a less severe citation. While it’s not a dismissal, a reduction could potentially avoid any license points and, most importantly, keep your North Carolina auto insurance rates from skyrocketing. Knowing the specific DMV and Department of Insurance rules that apply to your case, an attorney can seek the best possible outcome on your behalf.