All About the Prayer for Judgment Continued (PJC) 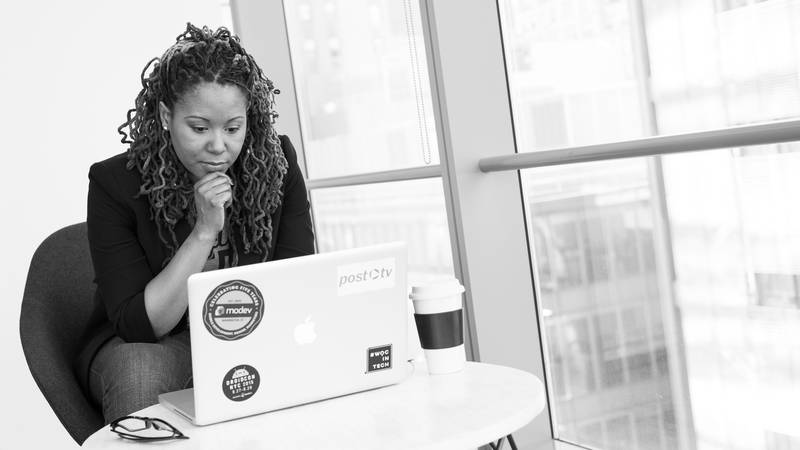 The Prayer for Judgment Continued (PJC) has an unenviable position in North Carolina law in that it is widely known as a beneficial outcome but is many times misunderstood in terms of availability and impacts. While the PJC has many benefits, its notoriety means that lawyers must constantly undertake the difficult task of explaining to their clients that a PJC is either not applicable or available to resolve one particular offense or another. Some of the misunderstanding surrounding the PJC arises from its shrouded origin in medieval English common law, where the defendant before the Court would “Pray” for a specific outcome, in this case that “Judgment” (punishment) be “Continued” (not imposed). Over time, as law in general has become more complex and varied, the application of the PJC has been so greatly reduced that North Carolina is the only jurisdiction which continues to recognize it as an available type of relief. With that history lesson out of the way, let's turn to some specifics about the Prayer for Judgment Continued (PJC).

What are the Benefits of a PJC?

A PJC is like a "get out of jail free card" that means, although the person charged has pled guilty, the court does not enter a final judgment of conviction in the case. In traffic law, the two benefits of using a PJC are that no license points are issued against your license and, given no points are assessed, there is no corresponding increase in your NC auto insurance premium. 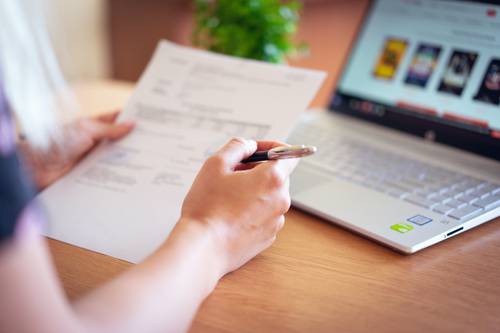 Who is Eligible to Use a PJC in NC?

While anyone is technically eligible to use a PJC when charged with an offense in North Carolina, only NC license holders who have not used a PJC in the past three years on their insurance policy are eligible to take advantage of the benefits of using a PJC, depending on the citation.

We do not advise our out-of-state clients to use a PJC in any circumstances, unless there is absolutely no other option available to them. This is because we are unaware of any other state that recognizes the PJC in the same beneficial manner as NC. This means that we are unable to advise as to the impacts of using a PJC.

In theory, an out-of-state driver could be granted a PJC by a judge. The problem arises in the way the PJC is sent back to the driver’s home state, the state where they are licensed. We cannot guarantee that the home state will treat the PJC the same way that NC treats a PJC. It is possible that the state might simply treat the PJC as a guilty plea, which could in turn cause a revocation or suspension of the person’s out-of-state drivers license. This is why it is best to pursue alternative reductions when it comes to non-North Carolina residents.

If a PJC is granted for a CDL holder it will not be recognized by the NC DMV due to the specific license provisions which govern commercial license holders. This means that if a CDL holder uses a PJC to resolve a traffic offense, the NC DMV will view the outcome as a plea of guilty to the original charge. 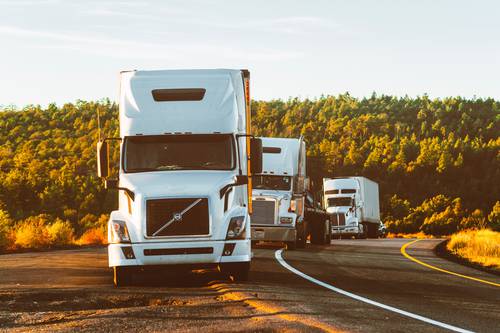 Other Limitations of a PJC in NC

A PJC cannot be used to resolve a citation for passing a stopped school bus. By statute, the court cannot allow a PJC for a charge of passing a stopped school bus in ANY circumstance. No amount of pleading on you or your attorney’s behalf will change this fact and asking for one may place you in an even more difficult situation as the Court may refuse to allow you to withdraw the plea of guilty which is required before you can even request the PJC.

Everyone on the same insurance policy “shares” the same number of PJCs. If you have a family insurance plan, with your spouse and children for example, and your child receives a PJC, no one else on the insurance plan can receive a PJC for a three-year period.

Does a PJC Appear on a NC Driving Record?

Yes. Any time you receive a traffic citation there is almost always going to be a log or notation of that incident on your driving history. When using a PJC, the citation will still show up on your record and will specifically say, for example, that in April 2019 that you received a speeding charge for 15mph over the limit in Orange County and that a PJC was used to resolve the offense.

While a PJC has many great benefits, it does not mean the citation disappears from your record. The citation stays on your record and notates that a PJC was used. This helps the DMV keep track of the use of a PJC, since you can only use a certain two PJCs every five years.

What are Typical Court Costs for a PJC in NC? 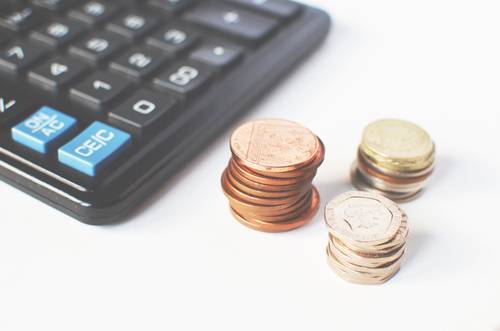 [VIDEO] Why is Improper Equipment Better than a Prayer for Judgement Continued (PJC)? - Making Sense of North Carolina Traffic Law 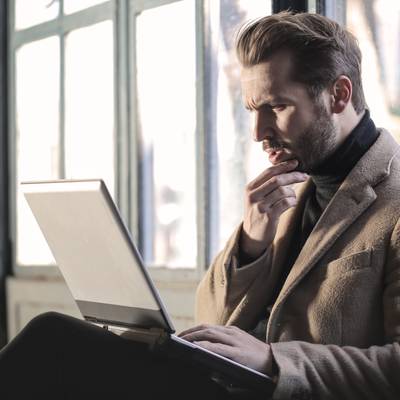 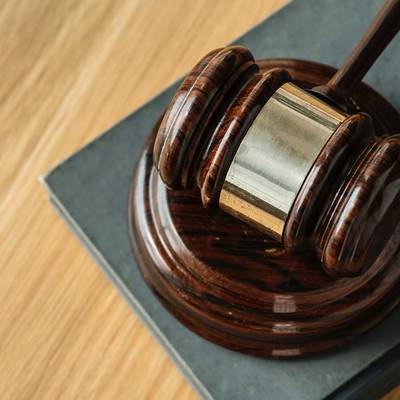 Benefits of a Prayer for Judgement Continued (PJC) in North Carolina