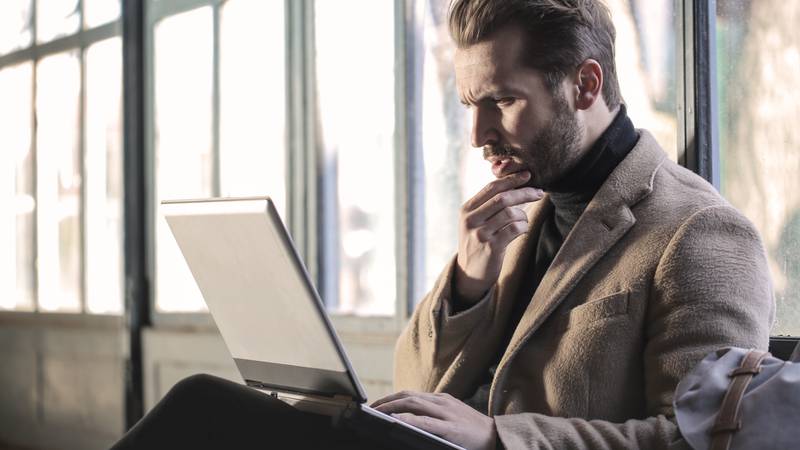 Our office gets calls all the time from people who have speeding citations of 15-24 mph over the speed limit, and they want to use Prayer for Judgement Continued because they’ve read somewhere online that a PJC is the way to go as compared to a reduction to 9 mph over the limit or an Improper Equipment.

That that is not a good idea, because a PJC is worth its weight in gold. It’s almost like a get-out-of-jail free card, or the little golden ticket like from Willy Wonka’s chocolate factory. And if you burn that gold card on just any run of the mill speeding ticket, you don’t have it when a really troublesome citation comes along two and half years down the road where you can only use a Prayer for Judgment Continued.

First, let’s talk specifically about why you would want to use a 9-over reduction on a speeding charge instead of your PJC. The reason for that is that a 9-over reduction can take a normal speeding charge - something anywhere from say 15 mph over the limit or even up to 24 mph over the limit - and take it down to an infraction-level offense where it's not going to cause any insurance rate increase or a suspension of your license. It's a great outcome!

Now of course, a PJC would have a beneficial outcome, as well as prevent a suspension and insurance rate increase, and would also prevent any license points from being accrued from that speeding citation. However, it can also be used in a number of other circumstances such as: a charge for Careless and Reckless driving, failure to stop at a stop sign, failure to stop at a stoplight, failure to yield. Any number of moving violations can be resolved with the Prayer for Judgment Continued, and if you get a ticket like that and you've used a Prayer for Judgment to take care of a 14 mph over the limit speeding charge, you're going to be up the creek without a paddle.

This means that we need to think more proactively about how to handle your traffic citation. So you can't just use your golden ticket on every ticket that comes your way, because you only get one every three years, and if we used it then it won't be there for us to use when you really need it.

Secondly, most insurance companies only allow one Prayer for Judgment Continued to be used per family policy for every three-year period. This means if you have four or five people on your insurance policy, then you cannot use a prayer for judgment if someone on that insurance plan has used one earlier on a speeding charge of 14 mph over the limit. Say you get a ticket for running a stop sign in Wake County - you won't have anything that you can do to take care of that violation.