Does Your Speedometer Have to be Broken to Receive an Improper Equipment Reduction? 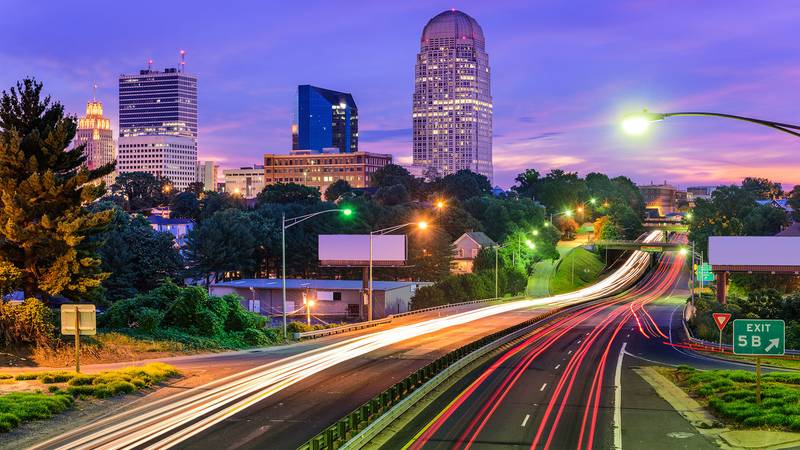 Many years ago it did require that a driver would produce a document stating that they had a mechanical difficulty with their car to be eligible for a reduction in improper equipment in North Carolina. Now, improper equipment is used in situations where we negotiate on a client's behalf more as a point of leniency by the District Attorney and by the courts to give grace to a good driver.

It says basically you've got a good driving history and that the charge that you've received in this instance is not so severe that we can't give you a little bit of lenience. So in fact, now even though improper equipment still is a designation that can be used in the event that a mechanical difficulty or mechanical problem was occurring with your car, in most cases that that we would resolve through our office a letter from a mechanic or a bill from a mechanic is not required to be eligible for a reduction to improper equipment.