If you are not licensed in North Carolina, but have received a traffic citation in North Carolina, there is a good chance this ticket could affect your license in your home state. 45 of the 50 states in the US are part of a reciprocal agreement, called the Drivers License Compact (DLC), that allows them to share speeding ticket or traffic citation information with each other.

Every state is unique in their specific Department of Motor Vehicle rules and Department of Insurance regulations, but a traffic related conviction in NC has a good chance of being translated to your home state and impacting you accordingly. Based on your state of residence, a North Carolina speeding ticket may be placed on your driving record, leading to the assessment of license points, and an increase to your auto insurance rates. 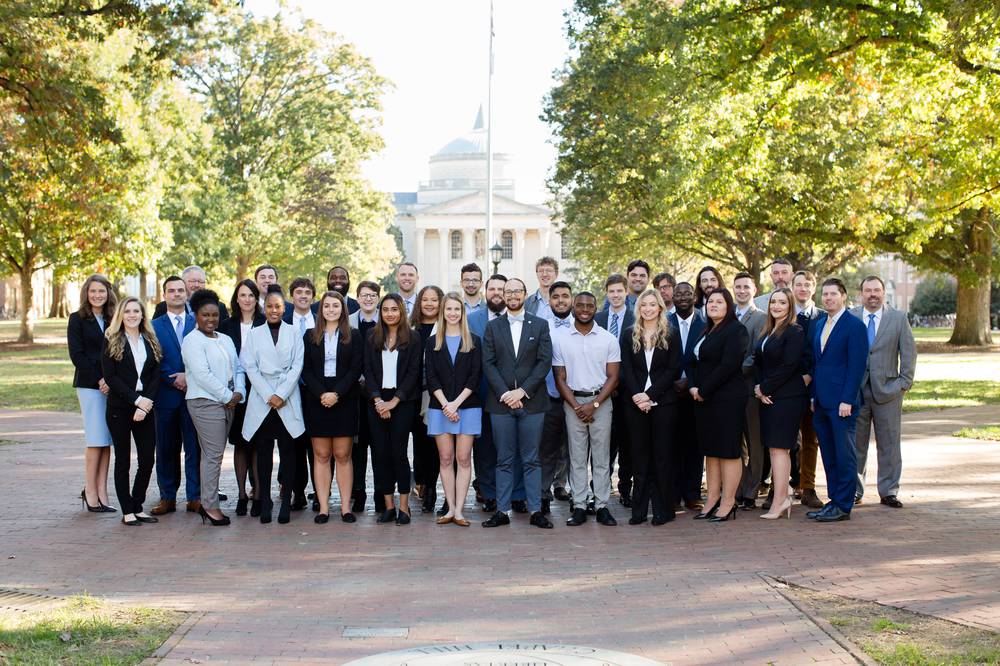 If you have received a citation in North Carolina, one other important factor to consider as an out-of-state driver is the National Driver Register (NDR). All 50 states, and also Washington D.C., are members of the National Driver Register. The NDR keeps records of drivers who have had their driving privilege suspended in any state as well as records of all serious traffic convictions, such as Driving While Impaired.

Obviously, there is a lot to consider as an out-of-state driver after you’ve received a traffic ticket in North Carolina. At iTicket.law, you can rest assured that a team of seasoned professionals is handling your case, with the number one goal of seeking to save you time and money in the long run.*

Give our North Carolina traffic attorney a call at 919-200-0822 and we can walk you through what possible outcomes may be available in your case.

Do not pay any speeding or traffic ticket without first consulting a North Carolina traffic lawyer. While it might be tempting to just pay off your own ticket, doing so is the same as admitting guilt. This could result in negative outcomes like an increase to your monthly insurance premium, the addition of detrimental points to your license, or even the suspension of your license! While receiving a citation is certainly stressful, at iTicket.law we want to make it as painless as possible.

If you have any further questions about your North Carolina speeding ticket case, please call our traffic attorneys today so that we can seek to give you back your peace of mind. With offices all over the state and an innovative online process, we aim to be your go to solution, no matter where you are. iTicket.law - bringing the legal industry into the 21st century.

Why Should You Hire an Attorney for Your NC Traffic Citation?