If you’ve recently been charged with Driving While License Revoked (DWLR), there are likely a number of questions going through your mind: How serious is this charge? Could I possibly end up in jail? Can I get through this situation without further negatively impacting my license situation? You may even be wondering why your driver's license is revoked in the first place. These questions are all understandable and deserve attention. Driving While License Revoked is a misdemeanor level traffic offense that is generally much more complicated to resolve than a speeding ticket. Depending on your prior criminal and driving record, a conviction for DWLR could result in anything from a simple fine to further suspension of your license or even jail time. The potential for such drastic consequences means that it is imperative for you to take this charge seriously and reach out to an experienced attorney in Ashe County. The purpose of this article is simply to provide basic info about the charge you’re facing.

Before discussing Driving While License Revoked, it’s important to first distinguish DWLR from other charges that may seem similar but are actually less serious offenses:

Why You Received a Charge for Driving While License Revoked

Being charged with or convicted for Driving While Impaired is the third most common reason a person’s license may be suspended. When a person is initially charged with DWI, their license is suspended for at least 30 days, or until such time as they pay the “Civil Revocation Fee” which is required before their license can be returned. Similarly, when a person is convicted for DWI, their license is suspended for at least one full year or until they fulfill all the terms of their suspension (alcohol assessment/treatment, and potentially the installation of an interlock alcohol sensor device if there was an elevated blood alcohol level). If a person is caught driving during either of these periods of suspension, and does not possess a valid Limited Driving Privilege (LDP), they will likely be charged for Driving While License Revoked - Impaired, a Class 1 misdemeanor that carries a serious risk of jail time. If you have received this charge please contact our Ashe County attorney right away.

Now that we’ve gone through a number of the reasons that a person’s license may be suspended, it’s important to know that resolving just the DWLR citation itself won’t lead to a reinstatement of your license. All underlying issues that are causing the suspension must be resolved before the license may be reinstated. Given this, our goal at iTicket.law is not just to resolve your pending charge for DWLR, but instead to help you figure out if and how we can get you back on the road legally. That means reviewing your driving record and helping you figure out what needs to be done in order to get your license reinstated. We have attorneys in over 80 counties in North Carolina which means we can seek to help our clients resolve many of their Failure to Appear cases across the state. If you have multiple outstanding cases in multiple locations, you can avoid having to coordinate between multiple different firms - a headache definitely worth avoiding!

If you're worried you can't get your license reinstated due to a complicated driving record, we know that every case is different and for some persons (especially those who have received permanent revocation) reinstatement may not be possible in the time span of your active case. We are dedicated to working with our clients on finding the best resolution for you, whatever your circumstances. DWLR tickets are serious and having an attorney at your side throughout the process is an invaluable aid. 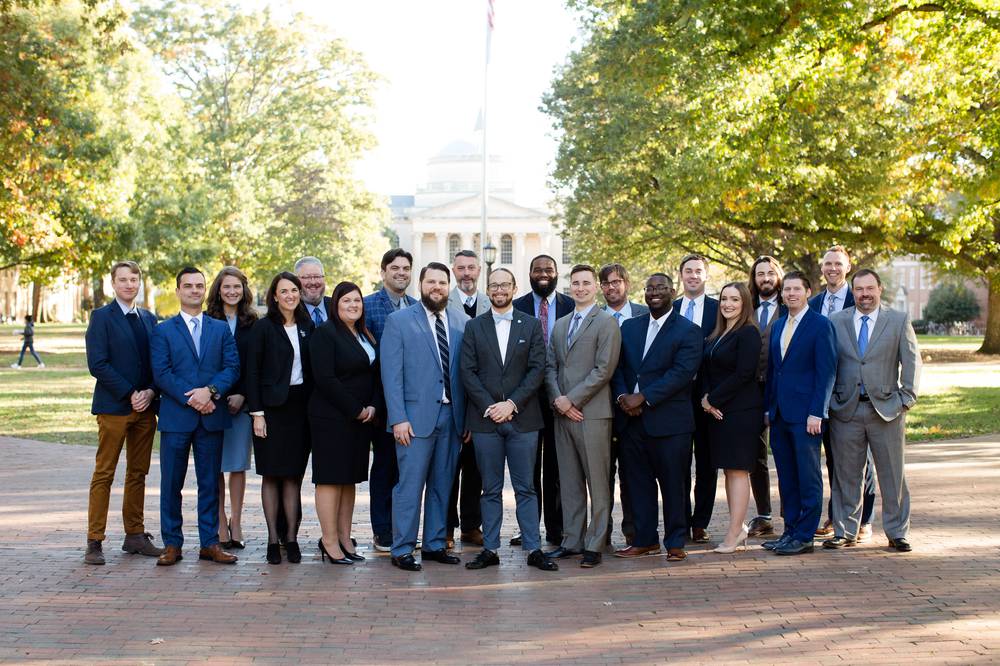 Have more questions? Give us a call at 919-200-0822 if you'd like to learn what possible outcomes may be available in your case