Tiana is a sophomore at UNC Chapel Hill double majoring in Political Science and Contemporary European Studies with a minor in History. Being from Seattle, WA she finds comfort in the rain and in drinking too much coffee. Outside of work, she sits as a Vice Chair on the Undergraduate Honor Court hearing cases of academic dishonesty. Additionally, she works with Former State Superintendent June Atkinson and Retired Justice Bob Orr to increase bipartisan discussion on campus as a Fellows Ambassador for the UNC Institute of Politics. She proudly serves as a mentor for first-generation college students to help them through problems she has encountered as a first-gen student. She hopes to work internationally for a European government so the years she has spent learning languages will have been worthwhile. Other notable interests of hers include the Open Eye Café in Carrboro, The Office, and her two-year-old Shiba Inu pup named Kurt. 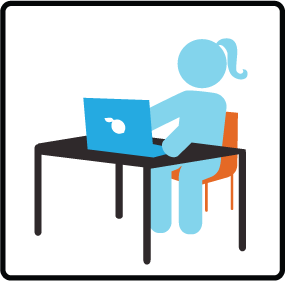 We Review Your Case 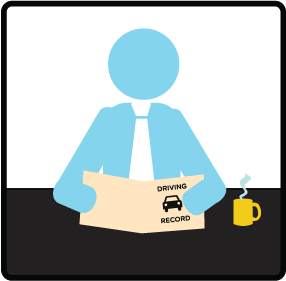 We Deal With the Courts 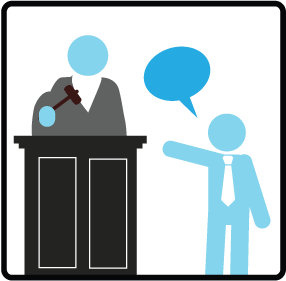 You Get on With Your Life 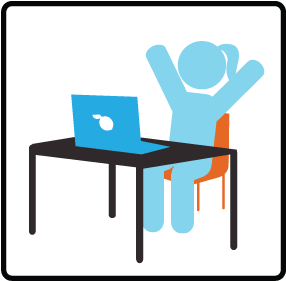