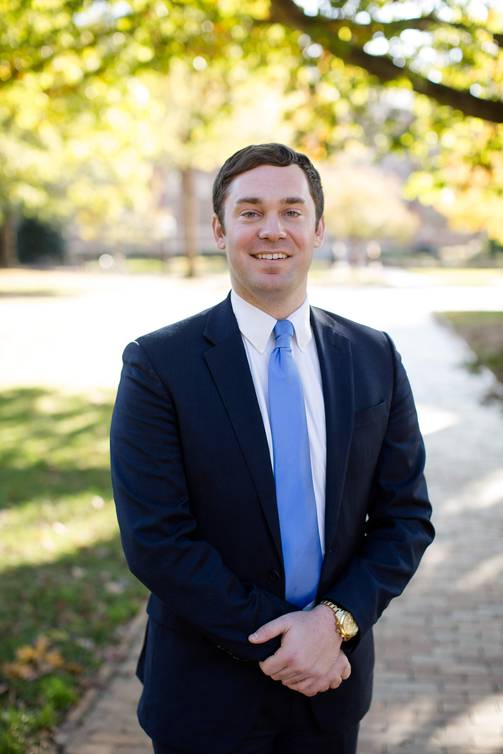 D. Cole Phelps manages our office in the northeastern part of the state. Attorney Phelps is a native of Washington County, and he returned to his home community to serve and give back. After winning his first primary election with over 62% of the votes, he later became the youngest county commissioner at the time of his election to serve in any of North Carolina’s 100 counties. During his first term of office, he was selected by his fellow board members as vice chairman and then chairman. He was one of the first commissioners of Washington County to be appointed to serve as an at-large member of the Board of Directors of the North Carolina Association of County Commissioners and also served on its Health & Human Services and Public Education steering committees. Mr. Phelps is a member of the Next Generation National Association of Counties Network. Currently, he is serving his second term of office as a member of the Washington County Board of Commissioners representing the residents of District 1. During his public service, Phelps has established a stellar reputation for being a champion for education.